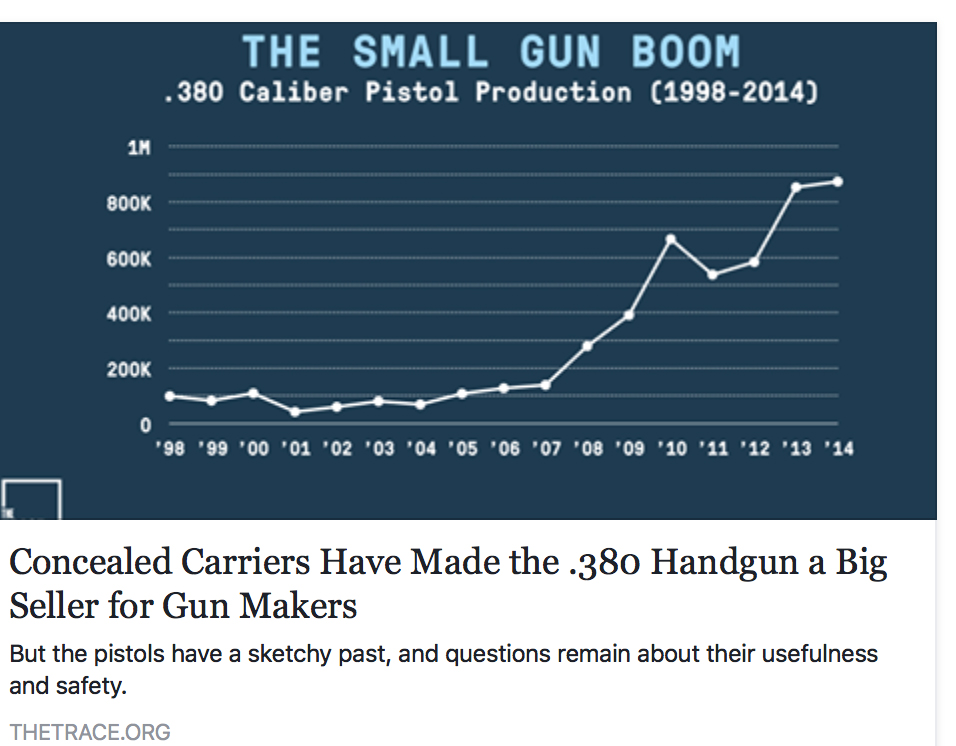 The pilot set a course that paralleled highway 101 and, at some point, overtook Sue and Clint in their car below. Both vehicles were moving the family away from their previous, normal lives and toward an unknown future. Brandon was flying away from a normal childhood, leaving behind games of hide and seek in the woods, adventures on his bike and baseball games in the summer. Whether he lived or died, he would never take another step, never wave hello or goodbye, and never hug again.
Ripples from the accident moved through the entire community, and the effects would touch, alter, and impact hundreds of lives. From its small but explosive beginning, the accident’s economic and financial impact on people, schools, the health care and legal systems wouldn’t be fully realized for years, but the effect on the local emergency services and medical system was already substantial, quickly hitting the tens of thousands of dollars in hard costs for the sheriff, paramedics and CDF responses, the ambulance and emergency room treatment, physicians and staff.
The ripple was now moving south at an altitude of two-thousand feet. Every passing minute the REACH chopper was in the air was a minute of calculated risk, and this flight would add $5,000 to the growing costs of Brandon’s accident.
As in so many other aspects of their lives, the family was no different than many blue collar and low income working families, in that they had no health insurance to speak of, nothing that would address anything as catastrophic as Brandon’s sudden medical and health care needs. At a point in the very near future, they would be forced to deal with the paperwork, documents and liens associated with all of this, but right now their toll was psychological, emotional devastation.
The drive to Santa Rosa Memorial hospital took almost ninety minutes. When they arrived, Sue and Clint were told the flight had been redirected to Oakland’s Children’s Hospital, another ninety-minute drive to the southeast.
They had left Willits an hour and a half ago, not knowing the condition of their boy, but because the helicopter had not stopped in Santa Rosa, no one there had any information about Brandon. Clint and Sue wouldn’t know Brandon’s condition for at least another thirty minutes.

Here’s your second Move To Fire excerpt, lightly edited. A bit long, also from the book’s foreword, but this will give you all an insight you almost certainly didn’t have about what it means to have certain guns on the streets:

“…[Move To Fire] corrects misconceptions about what happened to a little boy… why it happened, and recounts how the unwavering work of one man resulted in a measure of justice for a family, and a society, unjustly wounded by the status quo.

But underlying it all is something so crucially relevant yet widely unknown that without it there would be no Move To Fire story.

…there have been and are defective guns that can fire without the trigger being touched, but they cannot be recalled or taken off the market except by the manufacturer… And no government entity can force a gun manufacturer to recall or remove all those models.

So, the worst extension of all this is that an unethical gun manufacturer could choose to create and sell a gun it knew to be defective, and, still, no entity could stop that from happening.