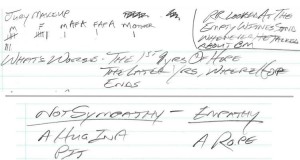 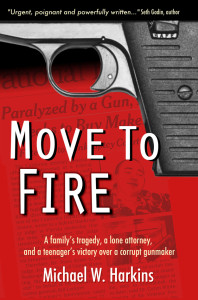 I’m grateful for all of these.

Thanks so much Martha Seuss: “I could not put this book down! This is an amazing story of perseverance. It leads you down a series of paths through the court system, depositions, and the heart wrenching true tale of Brandon Maxfield’s story of being on the wrong end of a defective Saturday Night Special. It was intriguing, emotional, and educational. I loved it!”